Our biography and philosophy:

KX - Critique and Humanism Publishing House appears as a publishing brand in 1990 - at that time the publishing activity was part of the broader operating of a non-profit organization established by university professors and aiming at publishing books but also at doing researches in social sciences and publishing their results in a review under the same name.

In 1995 the publishing house became totally independent, went under a radical reorganization, and makes the first steps in what has nowadays become our consistent editorial and publishing policy.

For more than 25 years now, our main activity has been publishing books in humanities and social sciences , and experimenting with exquisite fiction on the very border with philosophy.

We are a small-size independent publishing company, and the only Bulgarian member of The International Alliance of Independent Publishers (headquarters in Paris), an organization of more than 500 publishers from more than 50 countries.

Our renown is based on those more than 250 elite titles we have published – some of them exemplary pieces in contemporary humanities, others – among the most provocative titles in today’s fields of human and social sciences, art, sophisticated fiction.

We have become popular as “publisher with philosophy”, and this is turning to be our professional slogan. Supporting an erudite and pluralist cultural ambiance has always been our publishing ideal, even during the toughest times of the transition period toward democracy. And now, working for “bibliodiversity” – this great slogan of the International Alliance – has become our guiding line too.

Many of our books are translations of some of the most valuable texts of contemporary philosophy, sociology, political theory, aesthetics, psychology, history, literary criticism, etc. They are consistently interlinked under well-established book series, such as: 'Ethos' (contemporary political and ethical thinking), 'Sociooptics' (dominant social theories), 'Varius' (the founding fathers of nowadays dominant intellectual traditions), ‘Cases’ (psychological classics of 20th century vs. the newest psychological provocations), 'Ex Arte' (aesthetics and para-aesthetics), ‘Transversalia’ (fine literature), etc. Together with the Bulgarian Society of Group Analysis and Group Processes we have started a new series: Theoretical Spaces is dedicated to some of the most legendary names in contemporary psychological and psychotherapeutical lines of thought.

The close working relationship between CRITIQUE & HUMANISM and professors from three of the leading national Universities and a number of academicians from European universities is maintained by an active, involved body of consultants. They ensure the academic quality of the publishing programs, and encourage also young Bulgarian authors in humanities and social sciences to publish with CRITIQUE & HUMANISM.

We consistently experiment in searching new ways of presenting our books to the reading audience. One of our experimental methods consists in theatre-like book launches where performances are being done by students in humanities mainly. We also continue our long-term experiments of producing booktrailers for our books conceived and produced by their very young readers, i.e. students in humanities.

KX - CRITIQUE & HUMANISM was the initiator and founder of the Bulgarian Society of Publishers in Humanities - a non-profit association of small but high quality independent publishers aimed at creating joint strategies in promotion of our publishing products, and enhancing the experience of small Bulgarian publishers in the domain of the European scale co-operation.
Team 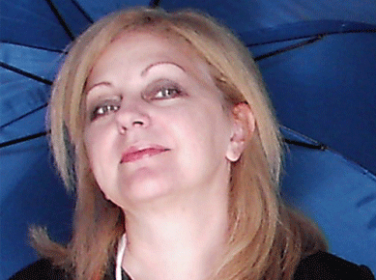 Antoaneta Koleva has translated more than 20 books in contemporary French philosophy (mainly poststructuralist and postmodern tradition), and she is well known as ‘the’ Bulgarian language translator of names such as Michel Foucault, Gilles Deleuze and Felix Guattari, Maurice Blanchot, etc.

Antoaneta is also author of texts in Bulgarian, French, English and German dealing with themes such as Michel Foucault’s philosophical legacy, but also contemporary postmodern philosophy and the politics of its translating and publishing. She has been editor of collections and special issues of humanities journals on the same topics.

Antoaneta has initiated several experimental projects concerning alternative ways of promoting humanities books while involving the young public and transforming their stance toward a pro-active one. 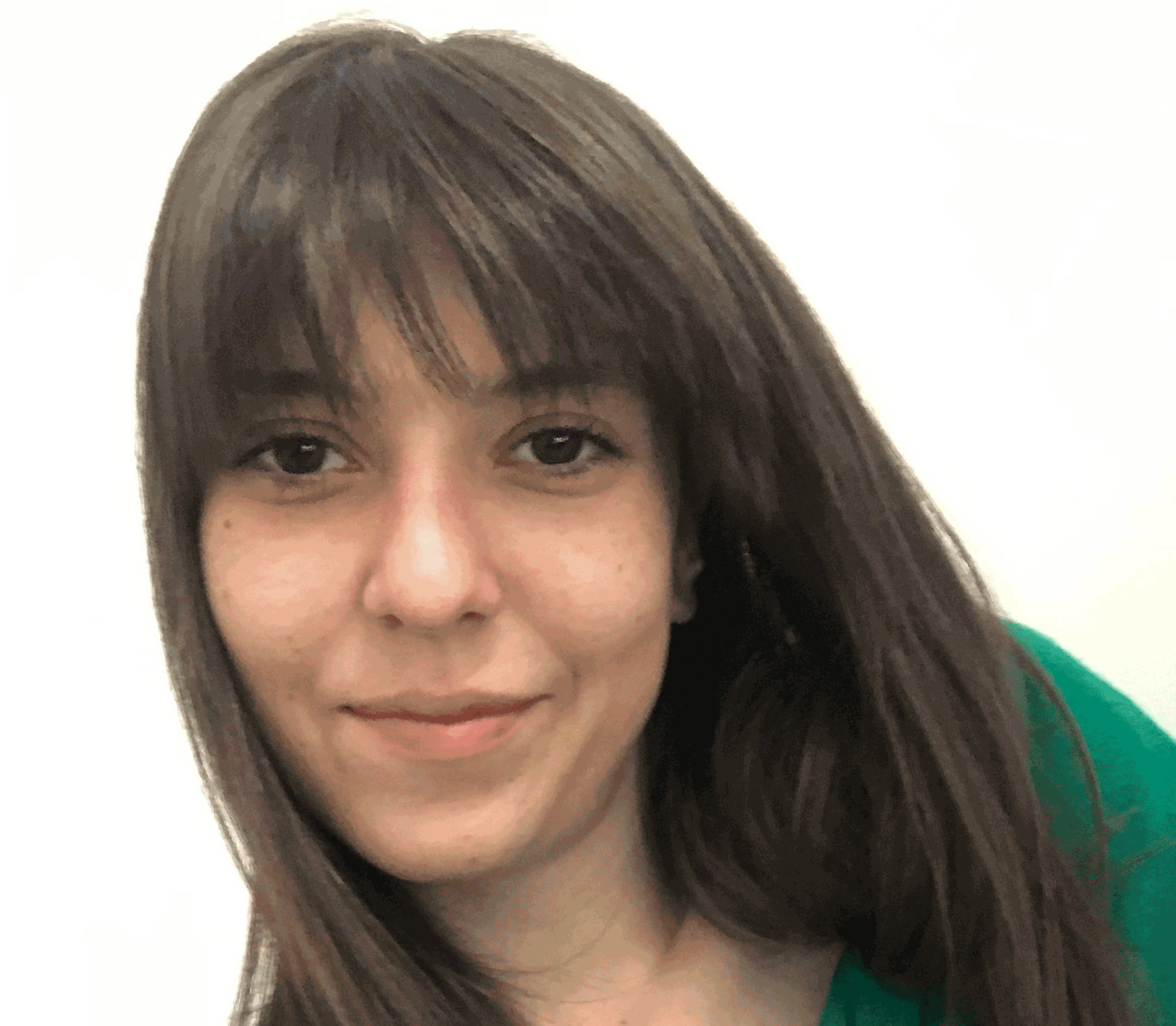 Asya Zaharieva
Asya works for KX – Critique & Humanism Publishing House since 2008. She is the head of marketing and PR. Lately Asya is slowly take over the dealing with the foreign rights. 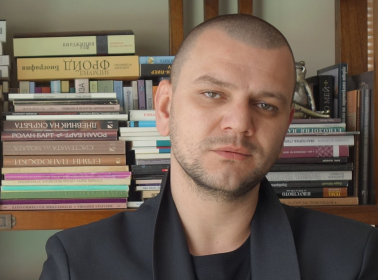 Iliyan Shehada
Iliyan works for KX Publishing House - Critique & Humanism since 2012. He manages public events and assist in the market management. Iliyan is author of texts and book reviews.

Iliyan graduated M.A. in Languages (Sofia University St. Kliment Ohridski) and works on a doctoral thesis in contemporary literature at the same university. 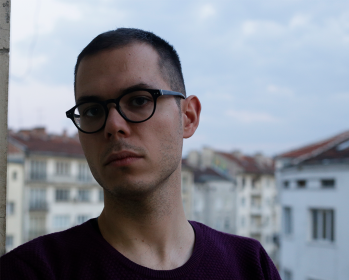 Valentin Kalinov
Valentin works for KX - Critique & Humanism Publishing House since 2012. His areas includes assisting in public events and and in the experimental projects concerning the promotion of humanities books. Valentine translates books and shorter texts from Italian mainly. He is author of texts and book reviews.

Valentin graduated M.A. in Philosophy (Sofia University St. Kliment Ohridski) and works on a doctoral thesis in the field of philosophy of psychoanalysis at the same university. 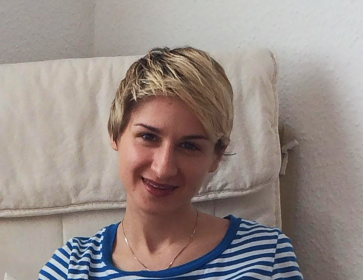 She graduated M.A. in Philosophy (University of Toulouse, France) and works on a doctoral thesis in the field of phenomenology (Sofia University St. Kliment Ohridski). 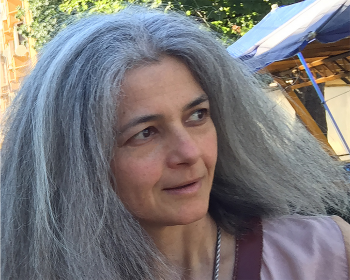 She was one of the most remarkable Bulgarian book designers, mastering an inimitable style and a huge influence in the professional milieus. Yana generated inspiring experiments in the field of book design and in connection with our editions.

From 2009 until the very end of he life Yana was the author of all the visuals about our books and the corresponding public events.
You are welcome to our office,
only after making an appointment at the following e-mail address:
kx@bsph.org
kx@kx-publishing.org